For the 100th The Ruhrtriennale Europeras 1 & 2, his largest and most radical music theater work, shows John Cage’s birthday. Heiner Goebbels and his team use the opportunity of the open architecture of the Jahrhunderthalle Bochum and put one of the most spectacular opera concepts of the 20th century in the limelight. Europeras 1 & 2 – with one exception – have never been performed again since the premiere in 1987 in Frankfurt am Main, which was arranged by Cage. John Cage’s announcement that he would be sending us all operas back with Europeras 1 & 2 promises a dazzling web of arias, sets, costumes, figures and gestures from the fund of European opera history. He left most of the compositional and staging decisions to the I Ching – the Chinese oracle, also known as the Book of Changes. 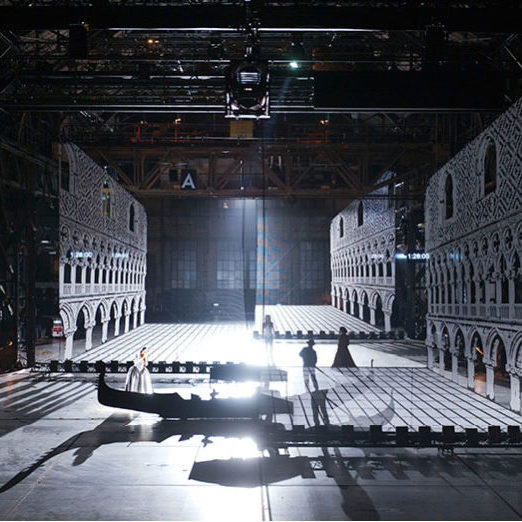 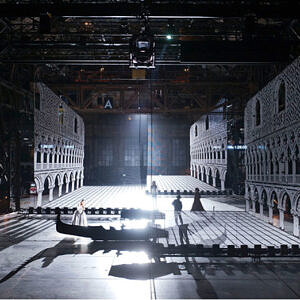 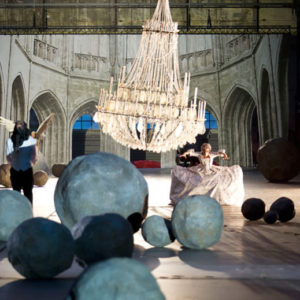 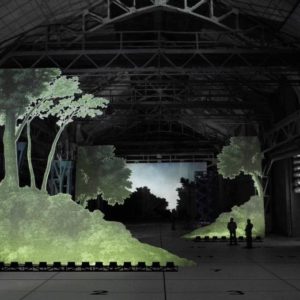 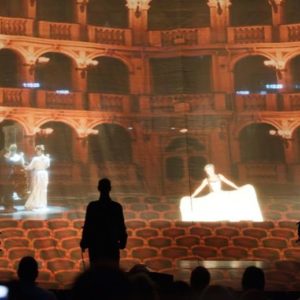