He is considered one of the greatest painters in the world, admired by Rembrandt, Van Dyck and all the other geniuses who follow him: Peter Paul Rubens, born in 1577 in Siegen, Westphalia, industrialized art and built one of the largest painting workshops in Europe. But that’s not all: until shortly before his death, he was also one of the most influential diplomats – and on behalf of various courts. 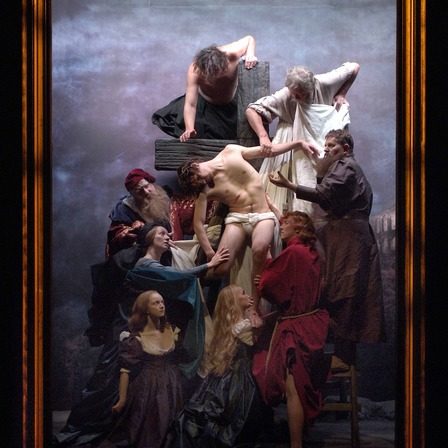 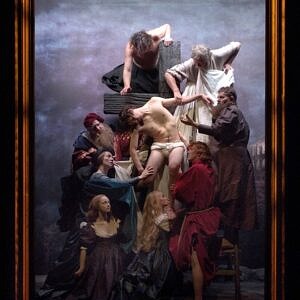